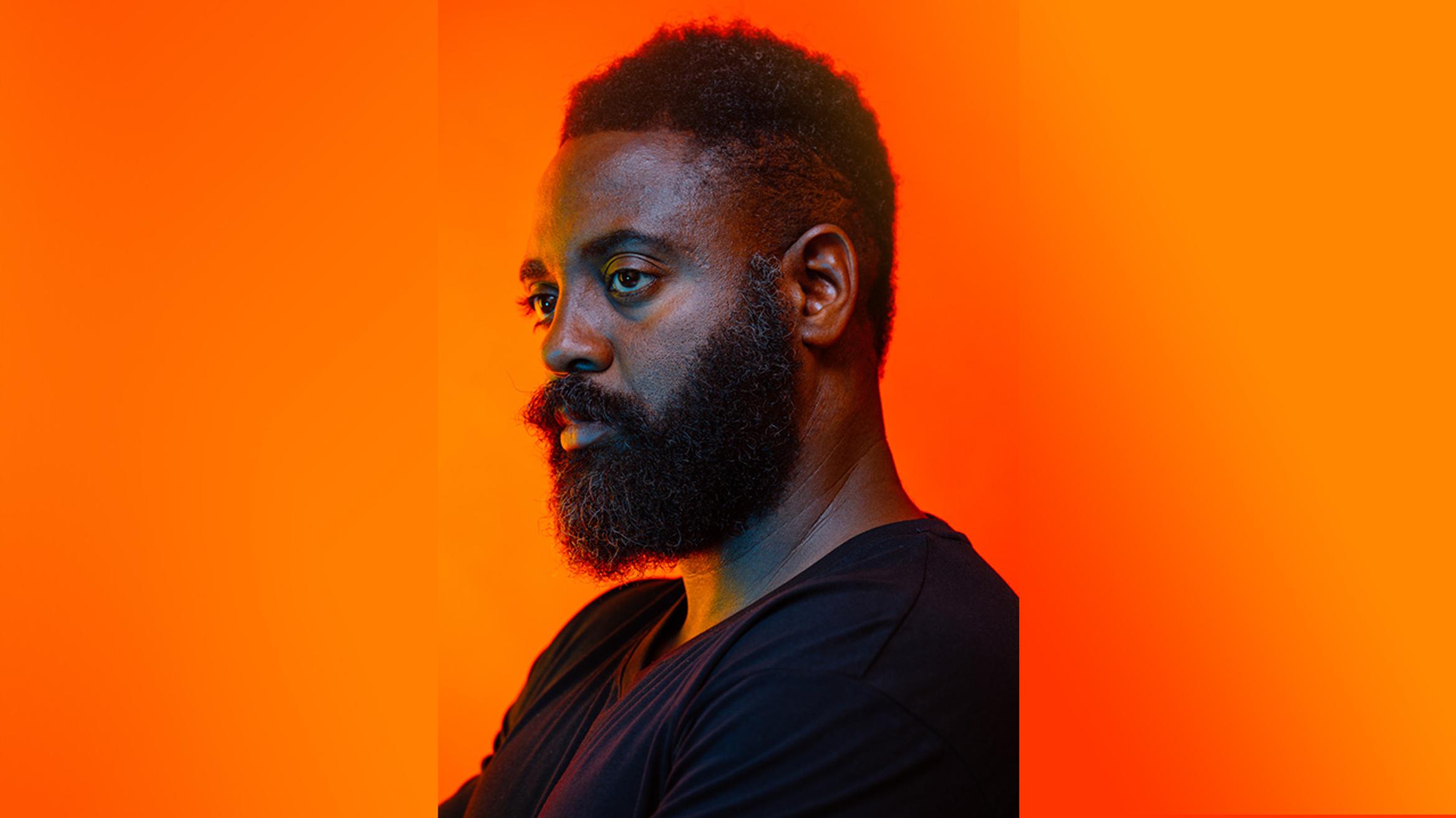 Through his legal and literary work, Reginald Dwayne Betts promotes the rights and humanity of people who are or have been incarcerated. This is informed by his experience with incarceration after being tried as an adult for a carjacking at the age of sixteen and finding solace and purpose in books and writing while behind bars. His poetry reflects both his legal training—particularly his deep engagement with notions of guilt, punishment, and justice—and his command of craft. Among many awards, he recently received a MacArthur Genius Grant. His publications include Felon, Bastards of the Reagan Era, Shahid Reads His Own Palm, and Question of Freedom: A Memoir of Learning, Survival, and Coming of Age in Prison. He recently launched the nonprofit Freedom Reads, which donates books and shelving for libraries, organizes author visits, and sets up book circles in prisons and juvenile detention facilities.