"In the Hearts of Women" 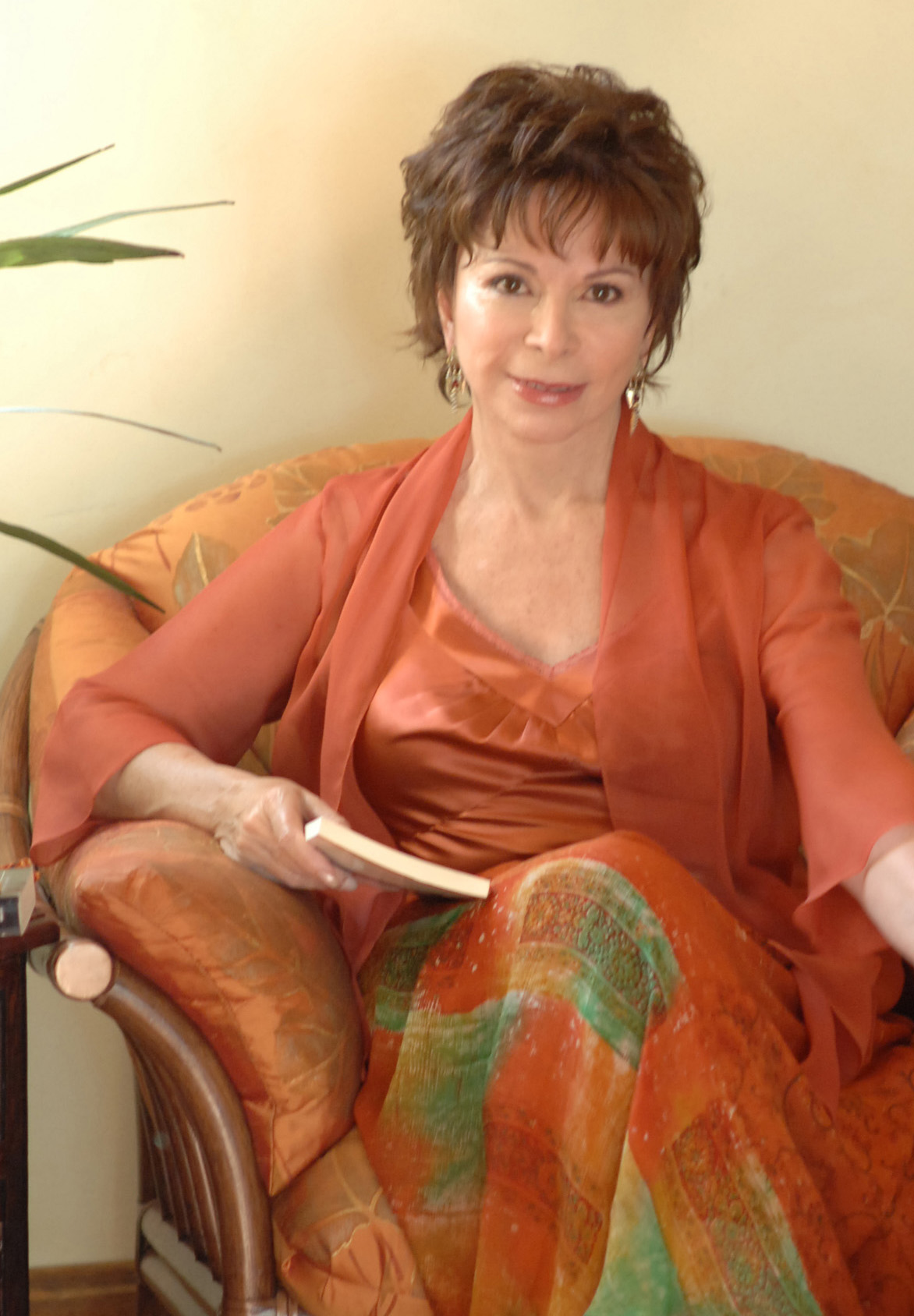 In her lecture, Allende will explore the world of women to discover the thread of hope that transcends cultures and generations. Through personal reflection and experiences, she shares her belief in the perseverance of women’s values and the common ties that unite women.

A literary legend, social activist, and feminist icon, Allende has sold over 51 million books worldwide in over 32 languages. Her novels and memoirs have established her as one of the world’s most respected Latin American writers.

Additional events will also be held in connection with her visit. On Nov. 30, 2009, two films will be screened at the Salt Lake Main Library, 210 E. 400 South. Isabel Allende, A Writer’s Life will be shown at 5:30 p.m. and The House of the Spirits will begin at 7 p.m. Isabel Dulfano, associate professor of languages and literature, will introduce the films.