The Stranger I Become 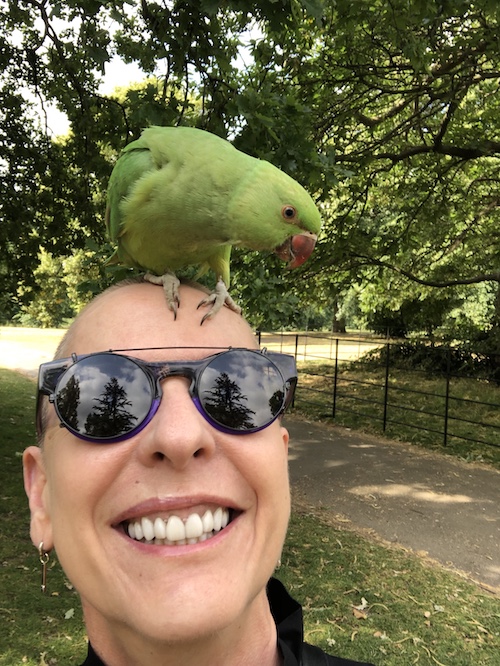 The Stranger I Become, Katharine Coles’ current work in progress, is a collection of lyric essays in what she calls “reckless poetics.” The goal of the essays is to represent poetic process (in reading, in writing, in thinking) as active within the context of an ordinary life lived in and through poetry, which becomes a kind of perceptual lens through which she experiences the world. Populated not only with poems but also with friends, relatives, and various creatures wild and domestic, the essays move through Coles’ house and yard, her neighborhood, and through other cities domestic and foreign, which, alongside the poems that inhabit her, make up the fabric of her experience.

Katharine Coles is a professor in the Department of English at the University of Utah. She served from 2006 to 2012 as Utah Poet Laureate and in 2009 and 2010 as the inaugural director of the Poetry Foundation’s Harriet Monroe Poetry Institute.  She has received grants and awards from the National Endowment for the Arts, the National Endowment for the Humanities, and the Guggenheim Foundation.

Join us on Thursday, October 31st at 12pm in the Jewel Box (Carolyn Tanner Irish Building Room 143). Lunch will be served.