Professor David Kieran, author of, "Signature Wounds: The Cultural Politics of Mental Health During the Iraq and Afghanistan Wars," served as one of the Center's visiting fellows in 2015-2016. 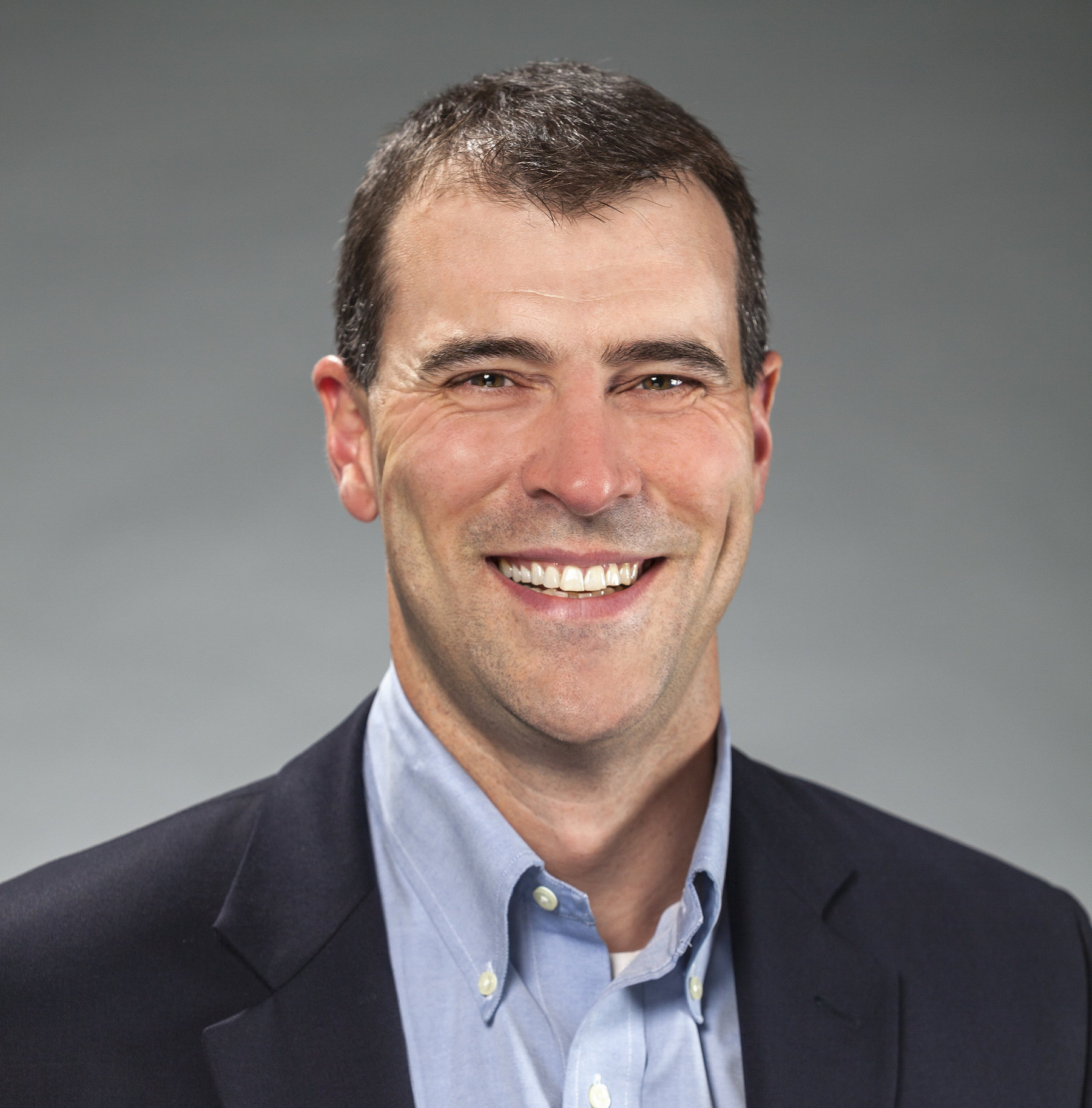 "You can't get these people to go to the doctor for a broken bone and now we're telling them to go talk to somebody about something they can't see. And that's, that's really a huge problem."

What did you do during your period at the Tanner Humanities Center?

What was fantastic about being at the Tanner Humanities Center was, that gave me so much unstructured time to really re-conceptualize what this book was going to be. When I came in, I thought I was going to write a very traditional academic monograph, five chapters, and five discrete things. And when I got to Tanner,    it coincided with having the opportunity to go on to Seattle to interview General Peter Chiarelli, who was the Vice Chief of Staff of the Army from 2008 to 2012. I interviewed him and the conversation we had forced me to re-conceptualize the way I was approaching the project. And so I came back, and this was in September, of my fellowship year, and I came back and I thought, okay, I need to really step back because there's a whole bigger story here that I didn't even know existed. And I need to spend time thinking about what that story is, and how to tell it. And having the time to do that, and the space, literally the space and the intellectual space to do that was fantastic.

During that period, it became a book about cultural change within the military and how the military approached the problem of mental health in a complex institution while fighting two wars simultaneously. And that required a whole different set of sources. And it required a new kind of different approach. And that's what I spent the year doing so that I thought I was going to have the book finished when I left in May. And what I ended up with was a much more broadened and deepened and re-conceptualized book that I never would have written if I hadn't been there.

On the premise of, “Signature Wounds” -

If you look only at what has been published in the media, and media coverage, you will only see popular representations of the military. The story is people are suffering, nobody's doing enough for them. Nobody is paying attention to the needs of soldiers and veterans. And the work that I did, partly through oral histories, partly through thousands of pages of FOIA stuff showing up on was, you know, when I got 160 pages from the army on how it was dealing with PTSD and traumatic brain injury, that's not evidence that they're not doing work. That's evidence that they're doing very serious work. And working, really. That doesn't tell you that the VA isn't working hard to address veteran suicide. So the problem that the book ended up being oriented around is - you cannot fight two prolonged wars, with an all-volunteer military. The problem was that the nature of the wars and the duration of the wars made it so that they were they were always trying to figure things out as it happened with limited knowledge, and that became a big story in the book.

On Stigma in the Military -
It's tough to get young people to admit, it’s tough to get anybody to admit they need mental health care. It's tougher in the military. It's tougher with people whose identity is many times caught up in masculinity and toughness. You can't get these people to go to the doctor for a broken bone and now we're telling them to go talk to somebody about something they can't see. And that's, that's really a huge problem. And then there's the - if I tell my boss, you know, my platoon leader staffs, you know, squad leader, will he think I'm a wimp? Will he think I'm the kind of person he wants around? What will my buddies think? They had a huge problem with stigma.

The Big Takeaway -
This is the big takeaway I have from the book - Americans are kind enthralled with war, right. And we're enthralled with perpetual war. 99.5% of us don't serve. So we don't think a lot about the people who do, except in kind of really shallow, unsophisticated ways like when we clap for them at football games. What we don't do is think about what the impact of the service really is. And if we're going to be a country, we have to be a country that comes to terms with I think, a difficult dilemma, which is, when you send people to war, they are going to have a psychological response to that. That is a normal and expected and almost inevitable reality. Nobody comes back from that experience without some kind of psychological response that they need to work through. Now, some people work through it very quickly on their own, some people need treatment. It’s diverse. But if we are going to be a country that believes that we should engage in long and perpetual warfare, and we're going to do it with an all-volunteer military, and we're going to ask people who volunteer to be sent on deployments 234 times -we have to acknowledge the psychological consequences of putting people in that situation. And we have to therefore, provide the resources that they need. And the military worked very hard to do that. But they were doing it in an environment where the resources they had were not always sufficient to the magnitude of the problem they faced. One of the people I interviewed said this was the equivalent of changing the wheels on a bus while the bus was going 50 miles an hour.

What are you working on now and what’s next for you?
Alright, so I actually have two projects I'm working on right now. One is a book about the debate over amnesty for men who resisted the draft during the Vietnam War, and was a major issue in American culture in the 1970s. It was the first thing Jimmy Carter did when he became president was issued an executive order, granting unconditional amnesty to draft resistors.

And then one of the weird upshots of writing "Signature Wounds" was one of the people I interviewed said, I have a whole basement full of stuff that you would probably be interested in. And one of the things he has is 500 pages of transcripts with a bunch of interviews that were done with a General named Maxwell Thurman, who is basically the architect of the all-volunteer military. And nothing's ever been done with them. The historian who did it was an army historian. And they were going to write a book about the transformation of the army after Vietnam, about leadership lessons in the army after Vietnam. And then both Maxwell Thurman and his historian died in 90s. And that interview has been sitting in this guy's basement since 1998.
Last Updated: 12/17/20