Can masculinity be saved? Should it?

Can masculinity be saved and should it be saved? U of U History Professor and former THC faculty fellow, Matt Basso, poses this question to his gender studies students at the beginning of the semester, before his classes delve into weeks of discussions about gender identity, race, and history. Professor Basso shared with us some of his thoughts on masculinity, particularly its place in the discussion of current events.

“Men are gendered beings, too. They think and behave based off their perception of their own gendered identity, and what that means as far as expectations that others have of them,” he said. Those expectations have stereo-typically included: athleticism, dominance, and emotional suppression. For many, the ideal form of masculinity includes power and aggression; it embraces strength and rejects vulnerability. Once internalized, these “norms” manifest themselves in the decisions men make, politically, socially and economically. Understanding the intricate history of masculinity and its relation to other areas of society, such as race and class, can aid us in making sense of current issues and recent events.

“We have rightly focused on the history of race – especially white supremacy and anti-black racism – to help us grapple with what has led to our current crisis. I would argue it is as essential to consider the ways masculinity also shapes what is occurring,” said Professor Basso. “Indeed, history teaches us we should not separate these two aspects of identity – race and gender – but, rather, seek to understand their intertwined nature, especially as we seek strategies for long-lasting change. There are many ways to show this, but let me just highlight one. Derek Chauvin’s horrific murder of George Floyd is part of a long history of white men asserting – very often violently – their sense of white and masculine supremacy over African American men. For many people – but not for communities of color – Chauvin’s actions are astonishing and revolting because they belie the idea that police are protectors.” 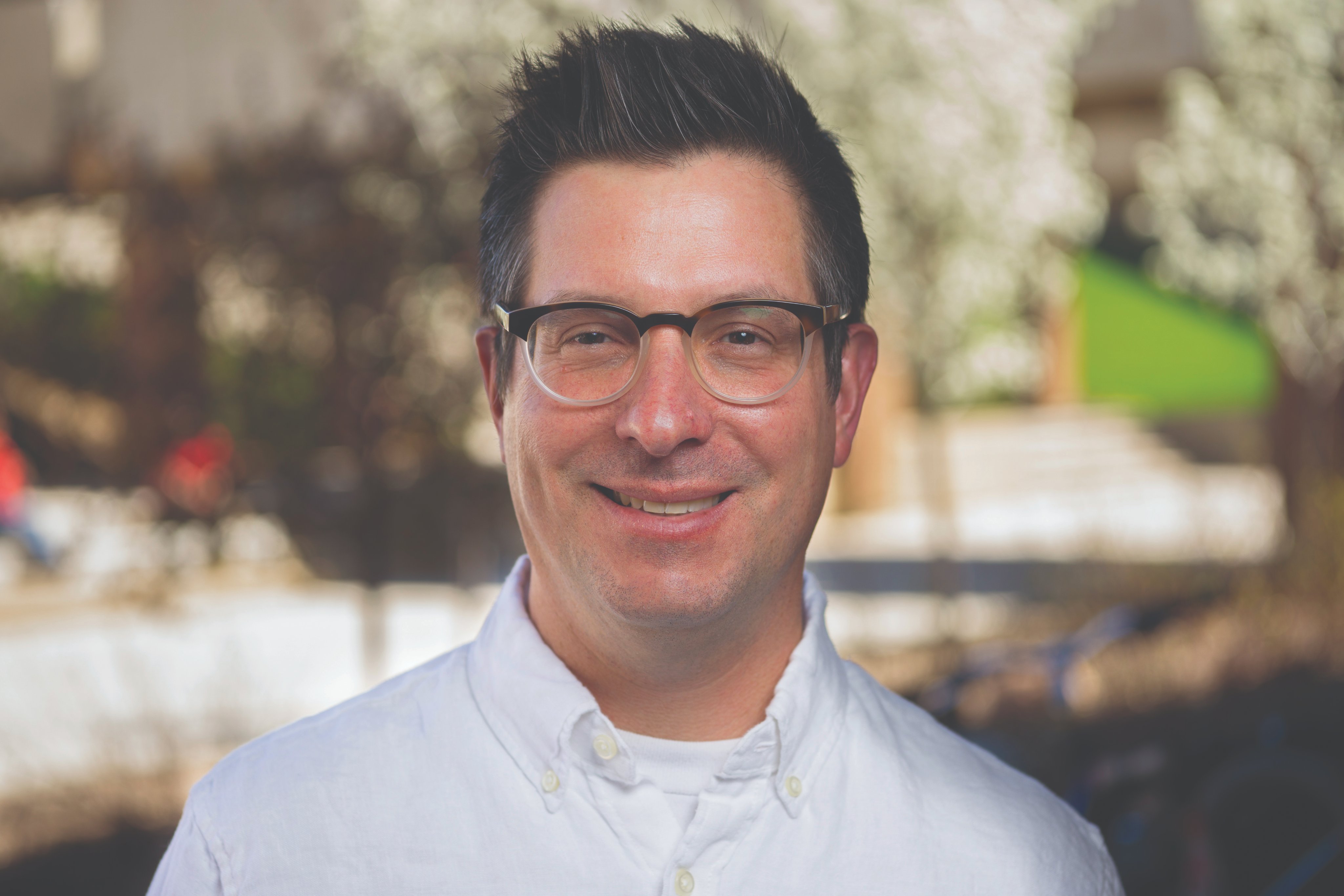 Professor Basso explained that scholars describe the expectations from men in the police and the military as “protective masculinity,” which is different than a masculinity built on dominance. Protective masculinity is displayed by those who protect others from “bad men,” or those whose masculinity is of a dominant nature. The problem is, historically, America has constructed black men as “bad men,” a categorization communities of color have been fighting for centuries. Although, he explained, we are conditioned to see the current reality we’re living in as inevitable, history teaches us to challenge that notion, to chart different courses, to improve and change.

“As many seek to become allies to the Black Lives Matter civil rights movement, we need to discuss how to destroy the ideas and structures that perpetuate not just anti-black racism, but problematic and related aspects of masculinity as well,” he continued. “This means questioning everything. Chauvin and Trump’s desire for “dominance” – their desire for dominant masculinity – is an obvious target. But what about protective masculinity? What are its actual attributes? Is it part of a gender order that we want to see define our society? Or is it a sophisticated tool to perpetuate inequality? And, if it is, what should replace it?”

Professor Basso is also the author of Meet Joe Copper: Masculinity and Race on Montana’s World War II Home Front (University of Chicago Press, May 2013); the editor of Men at Work: Rediscovering Depression-Era Stories from the Federal Writers’ Project (University of Utah Press, 2012); the co-author of a K-12 textbook entitled We Shall Remain: A Native History of Utah and America (American West Center, 2009); and the co-editor of Across the Great Divide: Cultures of Manhood in the American West (Routledge, 2001).