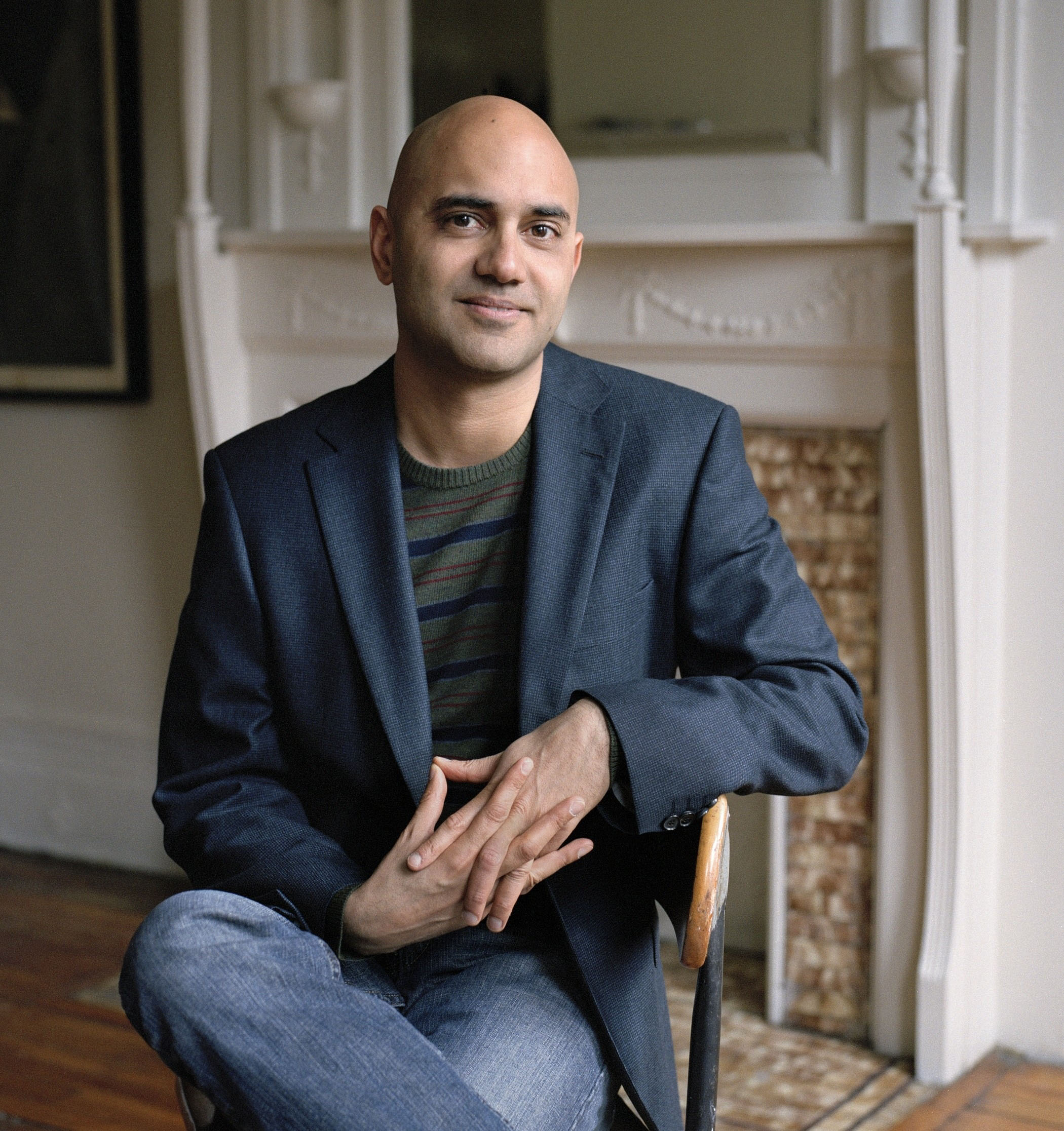 Ayad Akhtar is a novelist and playwright. His work has been published and performed in over two dozen languages. He is the winner of the Pulitzer Prize for Drama and an Award in Literature from the American Academy of Arts and Letters.

Ayad is the author of Homeland Elegies (Little, Brown & Co.), which The Washington Post called “a tour de force” and The New York Times called “a beautiful novel…that had echoes of The Great Gatsby and that circles, with pointed intellect, the possibilities and limitations of American life.” His first novel, American Dervish (Little, Brown & Co.), was published in over 20 languages. As a playwright, he has written Junk (Lincoln Center, Broadway; Kennedy Prize for American Drama, Tony nomination); Disgraced (Lincoln Center, Broadway; Pulitzer Prize for Drama, Tony nomination); The Who & The What (Lincoln Center); and The Invisible Hand (NYTW; Obie Award, Outer Critics Circle John Gassner Award, Olivier, and Evening Standard nominations).

Among other honors, Akhtar is the recipient of the Steinberg Playwrighting Award, the Nestroy Award, the Erwin Piscator Award, as well as fellowships from the American Academy in Rome, MacDowell, the Sundance Institute, and Yaddo, where he serves as a Board Director. Additionally, Ayad is a Board Trustee at New York Theatre Workshop, and PEN America, where he serves as President.