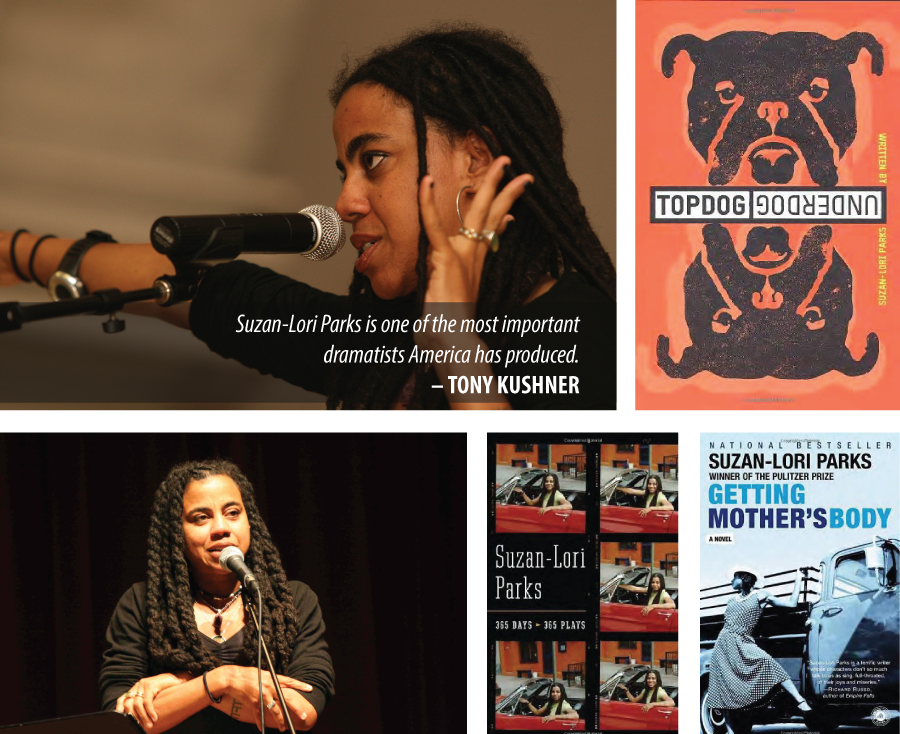 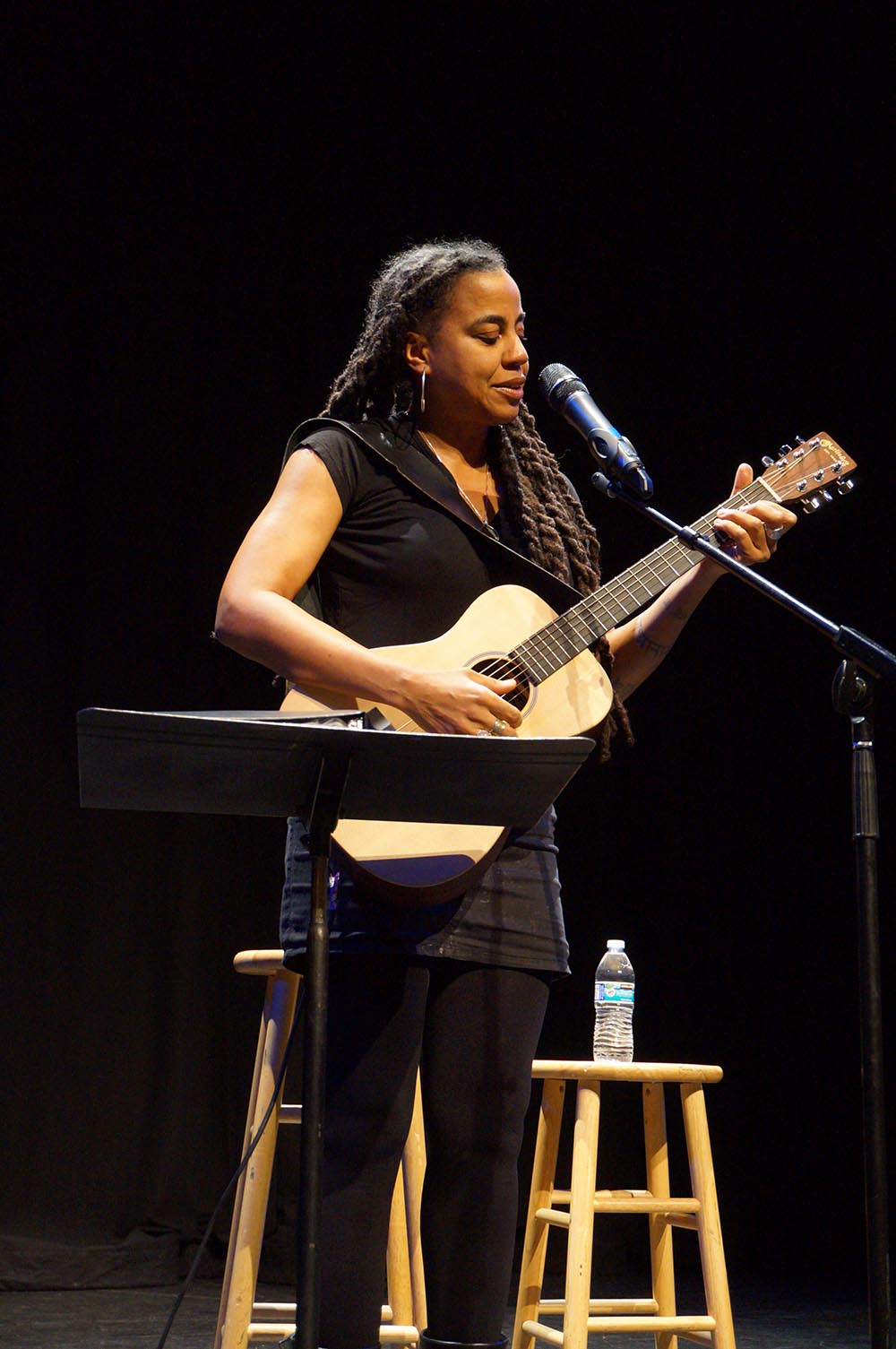 Named among Time magazine’s “100 Innovators for the Next Wave,” Suzan-Lori Parks is one of the most acclaimed playwrights in American drama today. She is the first African-American woman to receive the Pulitzer Prize in Drama, is a MacArthur “Genius” Award recipient, and in 2015 was awarded the prestigious Gish Prize for Excellence in the Arts.  Other grants and awards include those from the National Endowment for the Arts, Rockefeller Foundation, Ford Foundation, New York State Council on the Arts and New York Foundation for the Arts. She is also a recipient of a Lila-Wallace Reader’s Digest Award, a CalArts/Alpert Award in the Arts, and a Guggenheim Foundation Grant.  She is an alum of New Dramatists and of Mount Holyoke College.

Parks’ project 365 Days/365 Plays (where she wrote a play a day for an entire year) was produced in over 700 theaters worldwide, creating one of the largest grassroots collaborations in theater history.

Her other plays include: Topdog/Underdog (2002 Pulitzer Prize winner); The Book of Grace; Unchain My Heart: The Ray Charles Musical; In the Blood (2000 Pulitzer Prize finalist); Venus (1996 OBIE Award); The Death of the Last Black Man in the Whole Entire World;  Imperceptible Mutabilities in the Third Kingdom (1990 OBIE Award, Best New American Play) ; The America Play and Fucking A.  Her adaptation of The Gershwin’s Porgy and Bess won the 2012 Tony Award for Best Revival of a Musical. Her newest plays, Father Comes Home From The Wars (Parts 1, 2 & 3)—set during the Civil War—was awarded the Horton Foote Prize, the Edward M. Kennedy Prize for Drama as well as being a 2015 Pulitzer Prize Finalist.