“The Middle East – Today and Tomorrow” 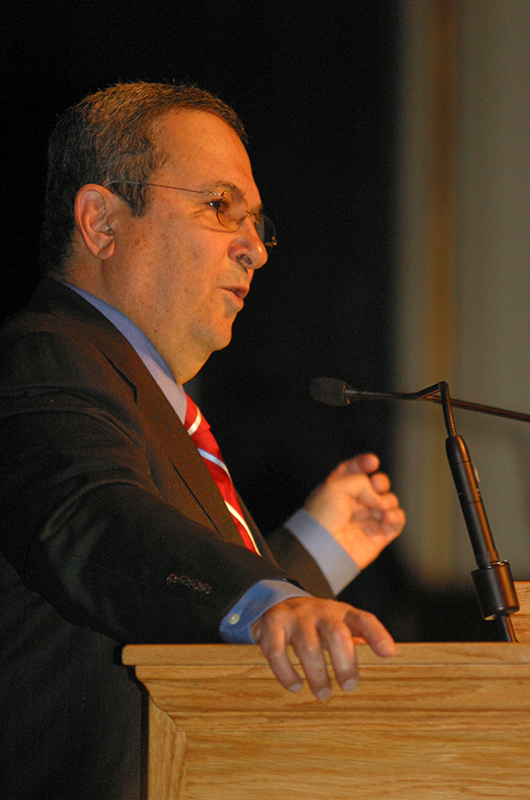 Former Israeli Prime Minister Ehud Barak has been a key figure in the Middle East peace process.  Elected Prime Minister in 1999, he ordered the withdrawal of the Israeli Defense Forces from South Lebanon, ending 18 tragic and bloody years of Israel’s presence there. At Camp David in 2000, he met with President Bill Clinton and Palestinian leader Yassir Arafat in an attempt to bring lasting peace to the region. Regrettably, these negotiations did not result in the breakthroughs necessary to conclude final agreements. Still, observers note that the Middle East was closer to peace at that point than ever before and perhaps closer that it will be for another generation.

Prior to his election as prime minister, Mr. Barak completed an illustrious 36-year career in the Israeli Defense Forces as the most decorated soldier in Israeli history. He was a key architect of the June 1976 Entebbe Rescue Operation of airline passengers hijacked to Uganda by terrorists. He also served his country as Minister of the Interior, Minister of Foreign Affairs, and Defense Minister.