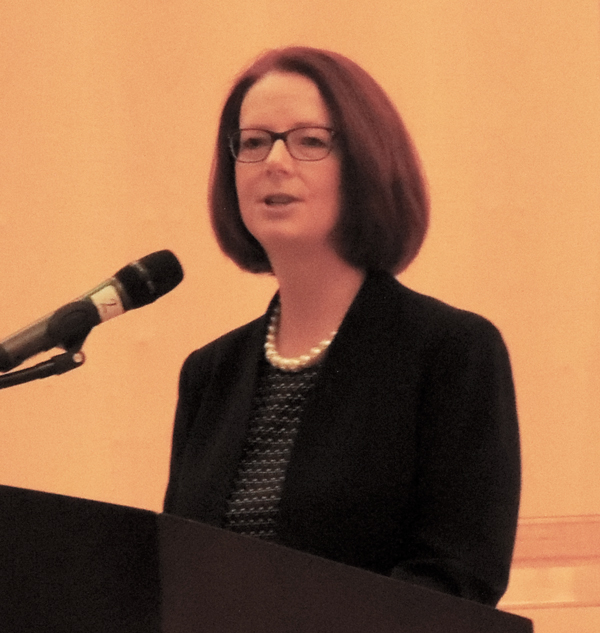 Former Australian Prime Minister Julia Gillard will discuss the evolution of her government's landmark Australia in the Asian Century white paper; the strategic opportunities in Asia as seen from Australia; and geopolitical developments that are deeply engaging the United States and its leadership in Asia.