"Human Rights: The Struggle in Iran" 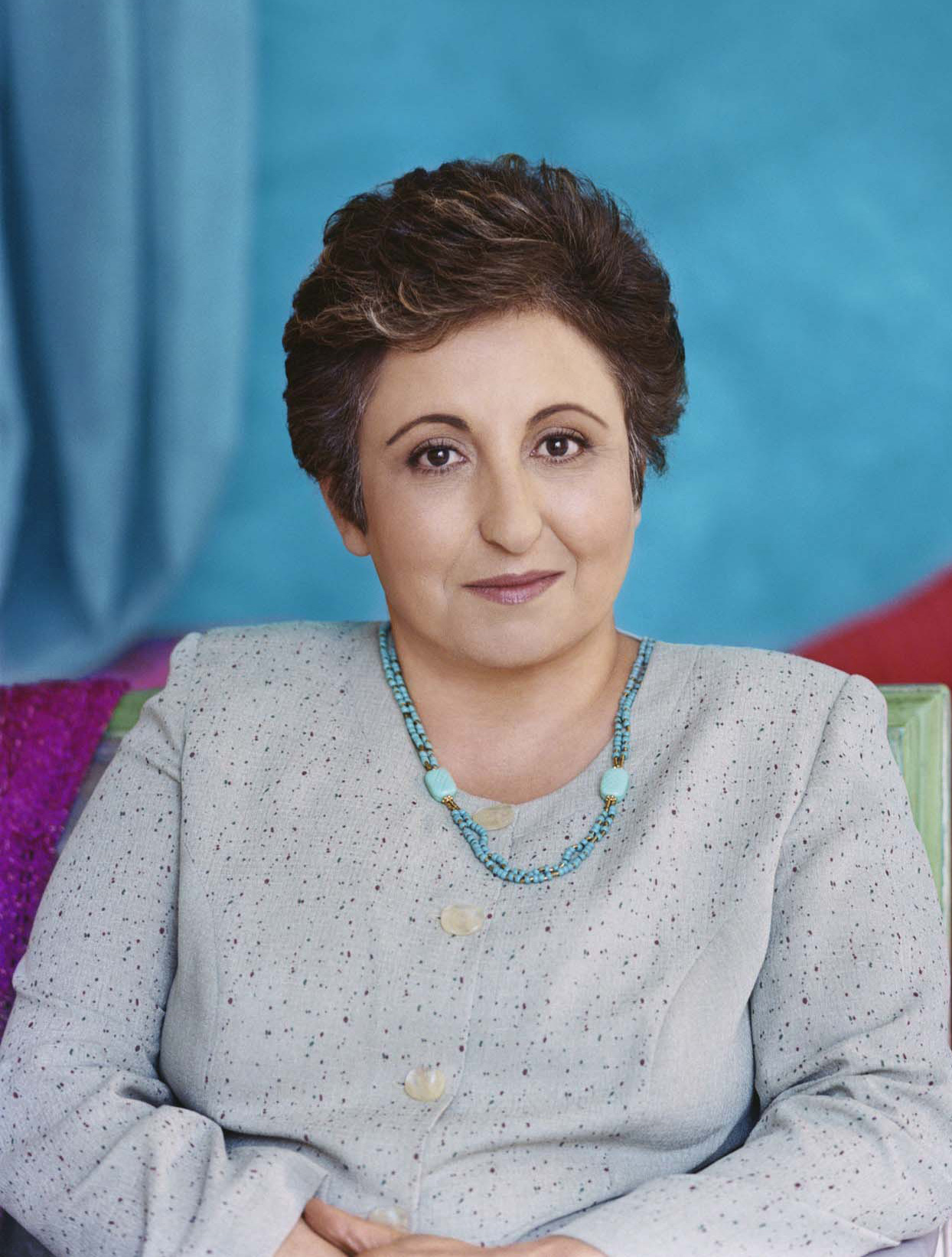 Shirin Ebadi is an Iranian lawyer and human rights activist, who was the first Iranian and the first Muslim woman to receive the Nobel Peace Prize in 2003 for her significant and pioneering efforts in democracy and human rights, especially for the rights of women and children. In her research and as an activist, she is known for promoting peaceful, democratic solutions to serious problems in society, including refugee rights. She takes an active part in the public debate and is well known and admired by the general public in her country for legally defending victims of the conservative faction’s attack on freedom of speech and political freedom.

In 2006, Random House published her memoir, Iran Awakening, with the young Iranian-American co-author Azadeh Moaveni. Also author of a number of academic books and articles focused on human rights, Ebadi has had several books translated into English, including The Rights of the Child: A Study of Legal Aspects of Children's Rights in Iran, published with support from UNICEF, and History and Documentation of Human Rights in Iran. She is the founder and leader of the Association for Support of Children's Rights in Iran.